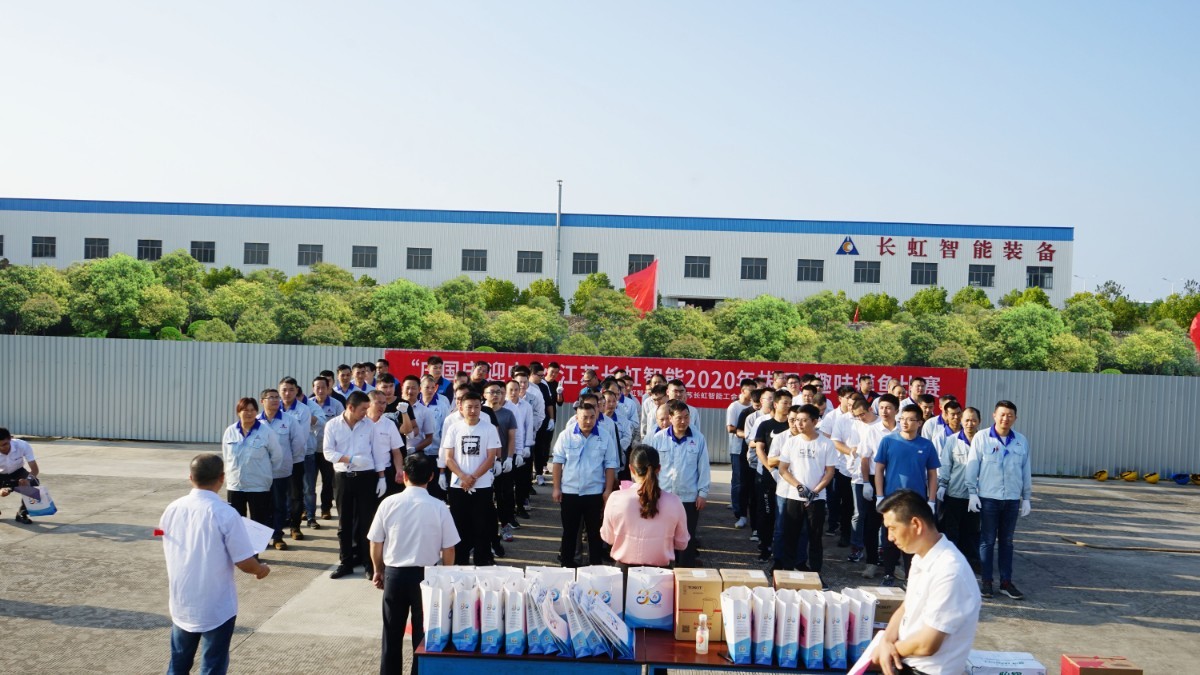 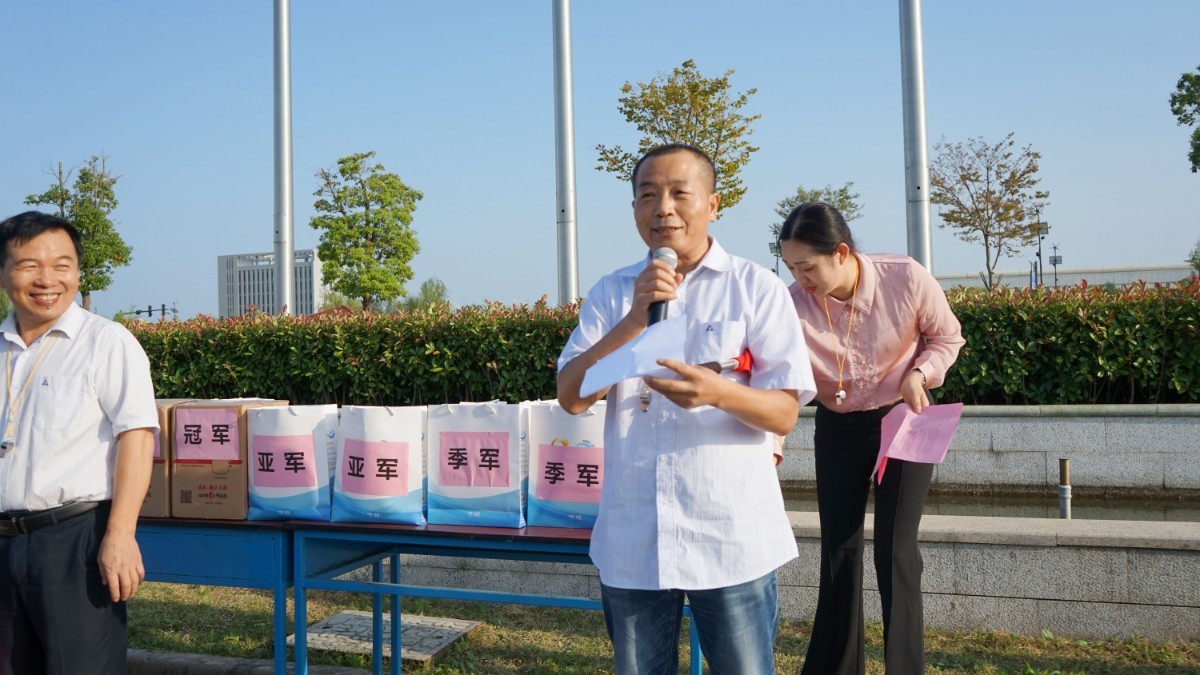 Ma Kaibiao, Chairman of the trade union delivering a speech 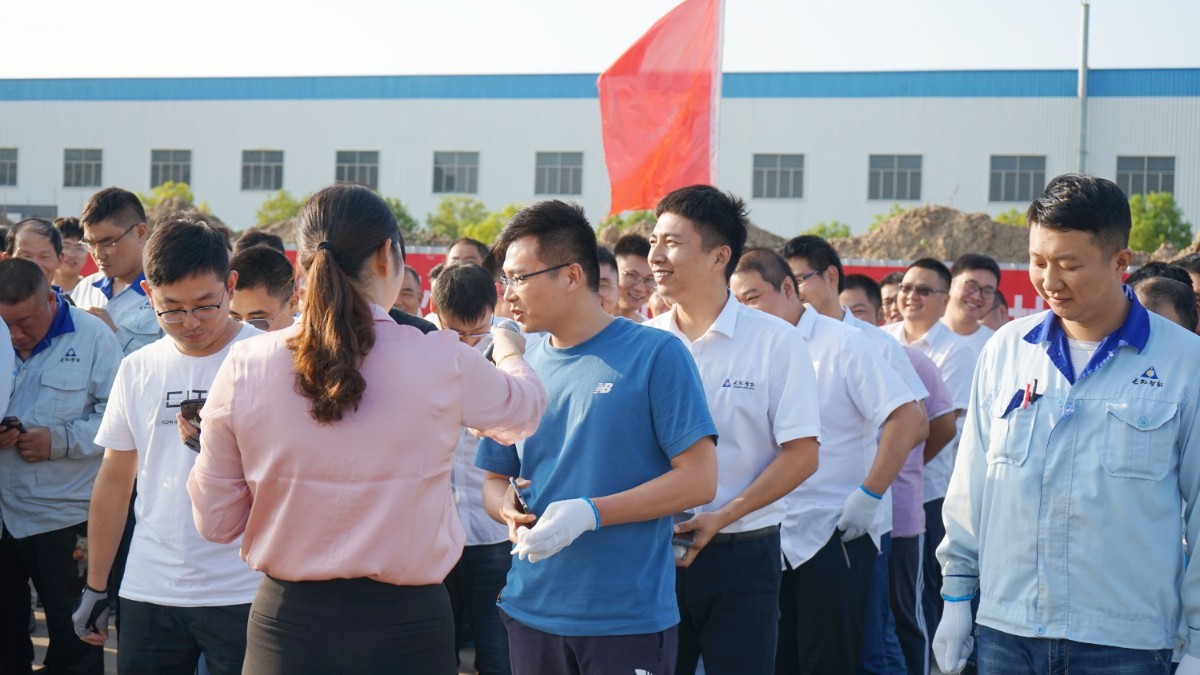 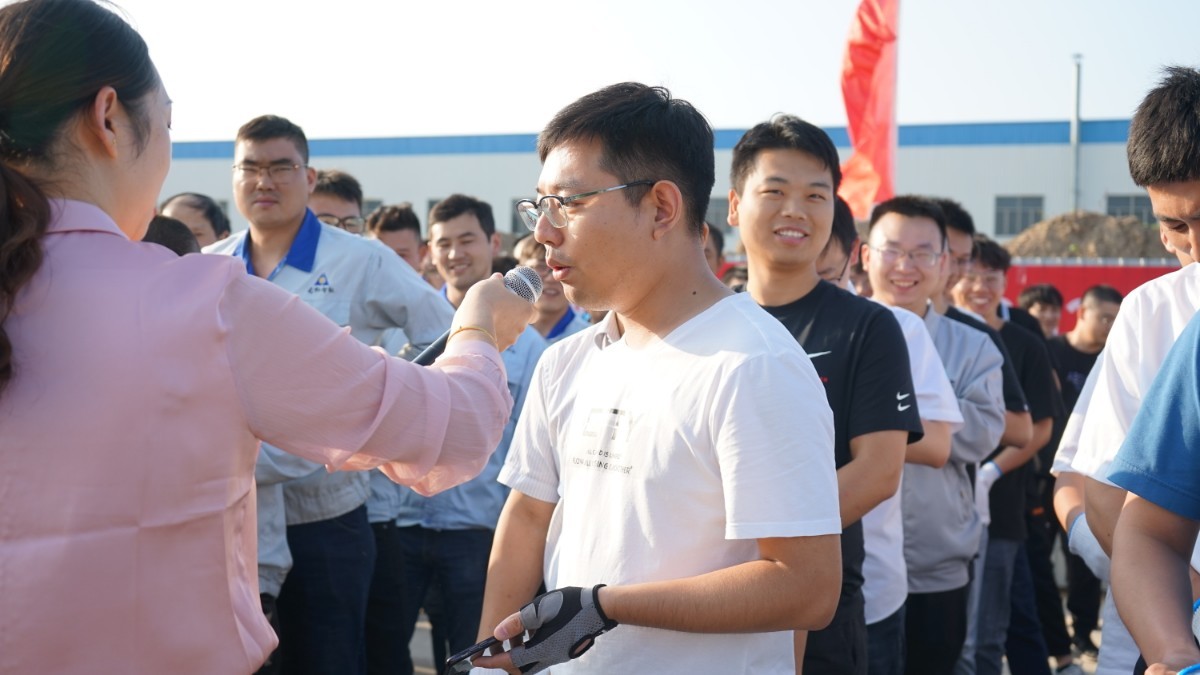 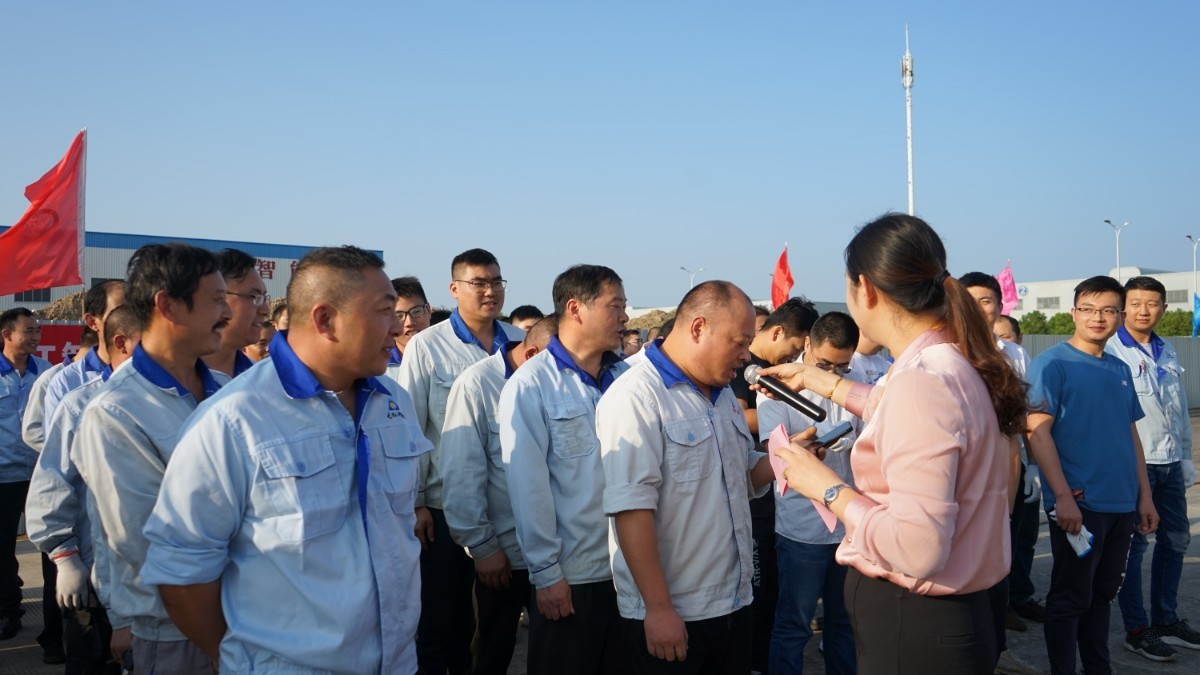 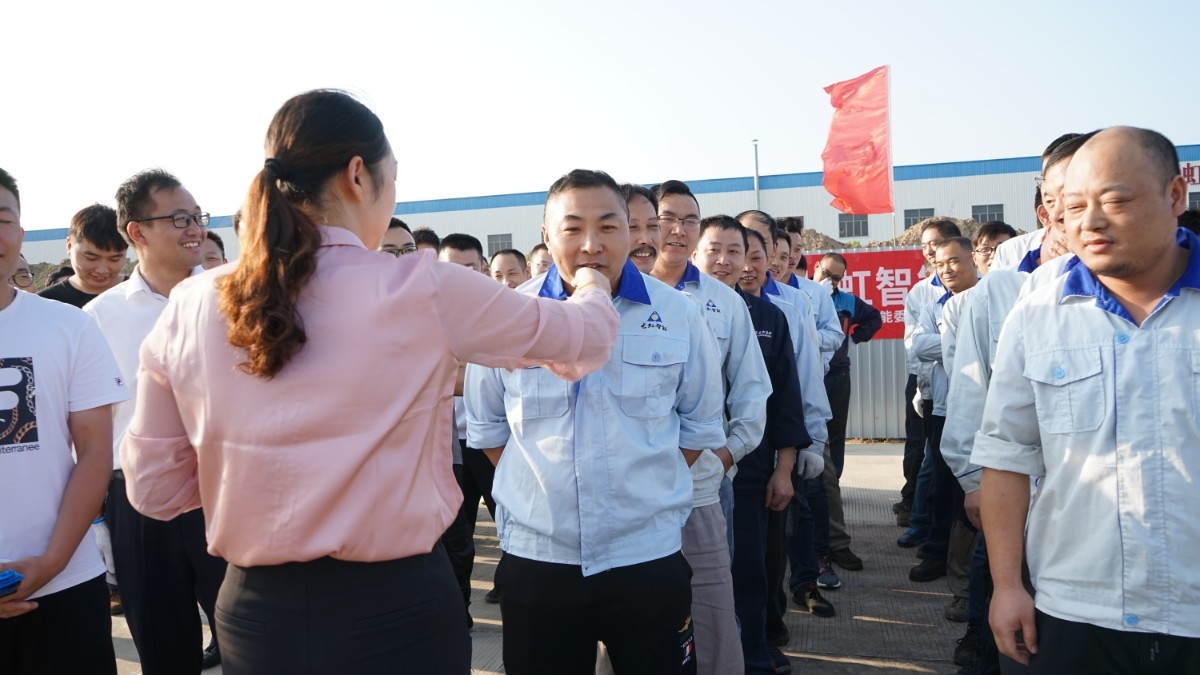 Friendship first, competition second. There are 8 teams in the tug-of-tug competition, with 12 people in each group. The players on the field, all are energetic and high-spirited, everyone's face is filled with a cheerful expression. The match between the two teams officially began as the whistle blew from the union president and the chairman of the supervisory board. The rope was pulled straight, everyone stared at the red strip in the middle, and the atmosphere on the court instantly warmed up. The cheerleaders of each team are also showing their hand, following the rhythm of the referee and shouting "Come on!" Come on! " 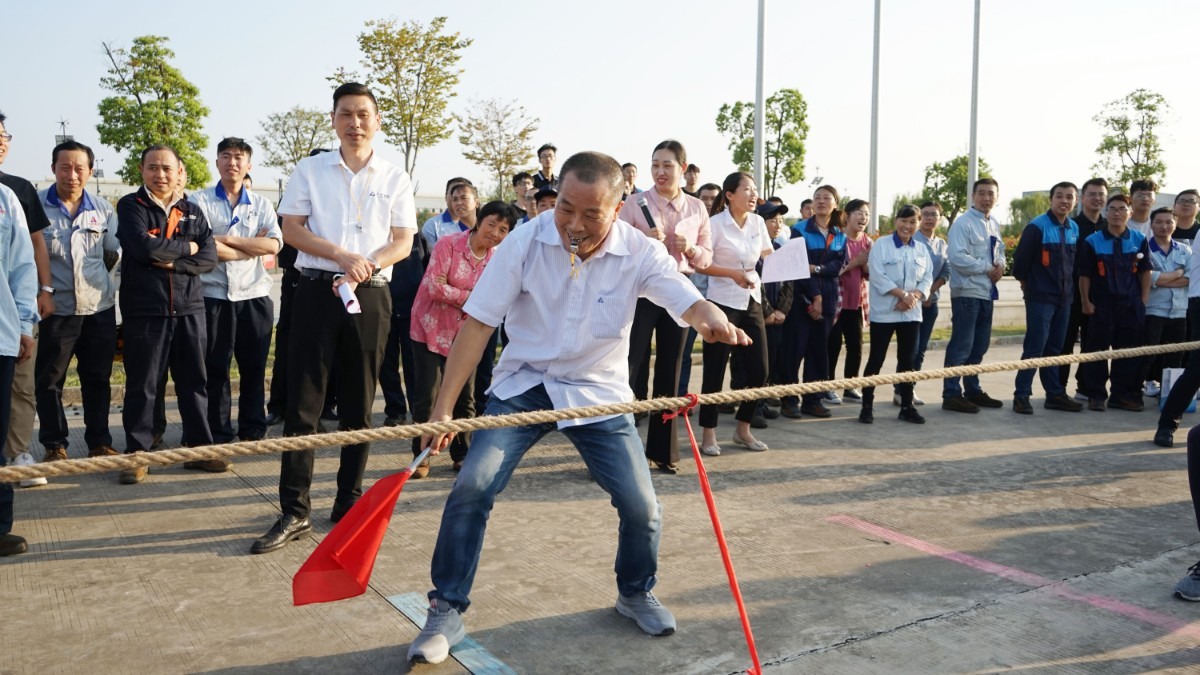 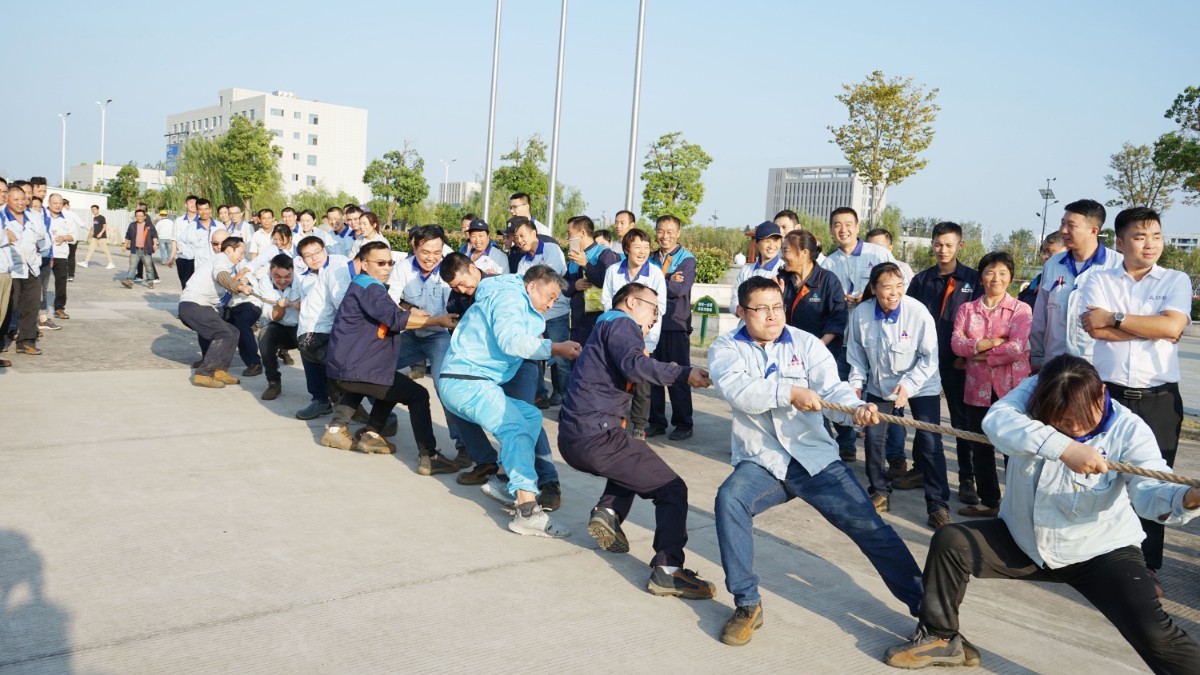 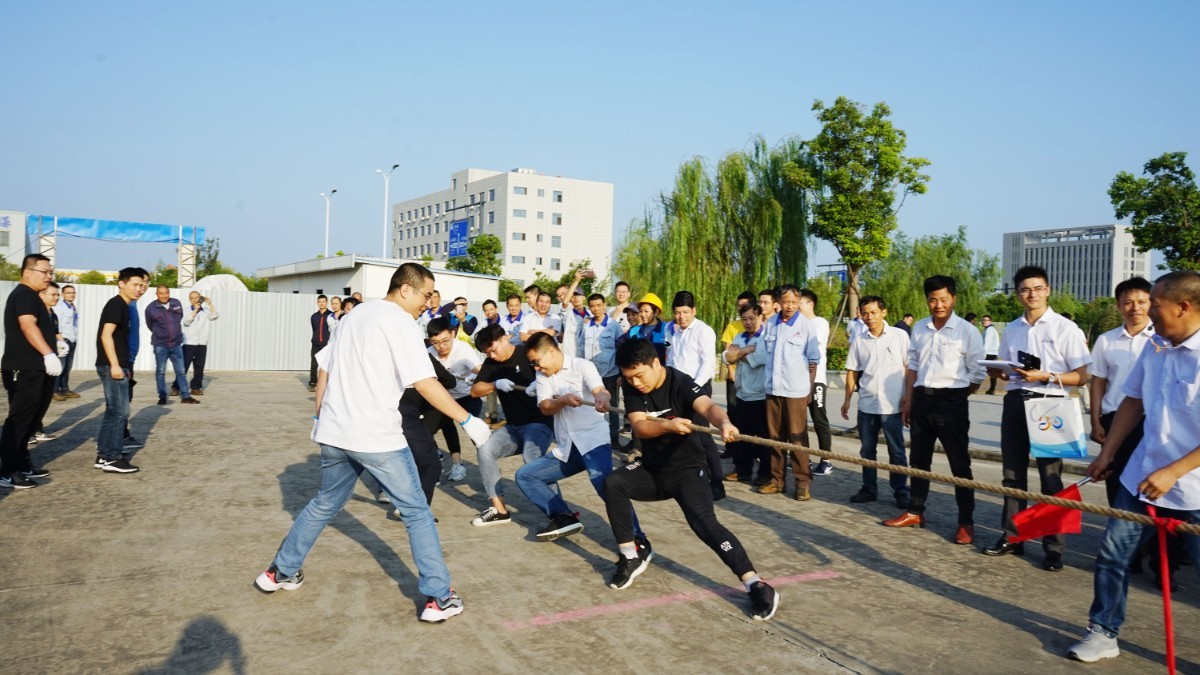 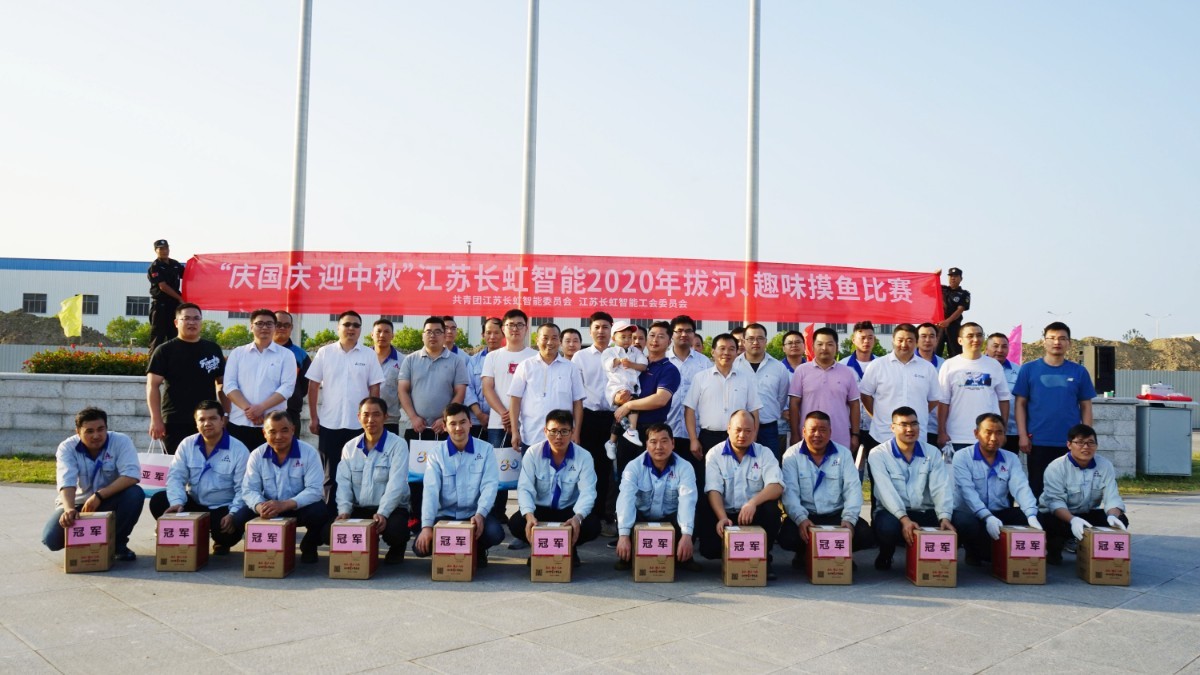 Group photo of the awarded people

After the tug-of-war, it's followed by a fun fishing game. Three teams competed in the fishing, each group of 13 people. With referee's orders, everyone rushed to the fish pond. In an instant, everyone was soaked in mud and water, and the joy leaped on their faces. There was a lot of applause on the field, all employees involved in the activities were  immersed in the joy of harvest and surprise. 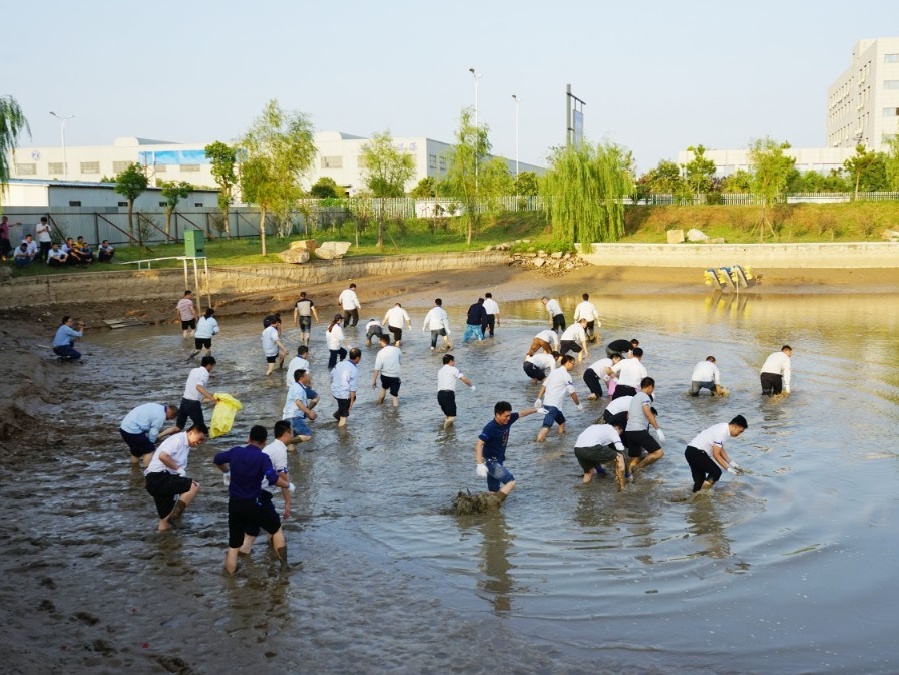 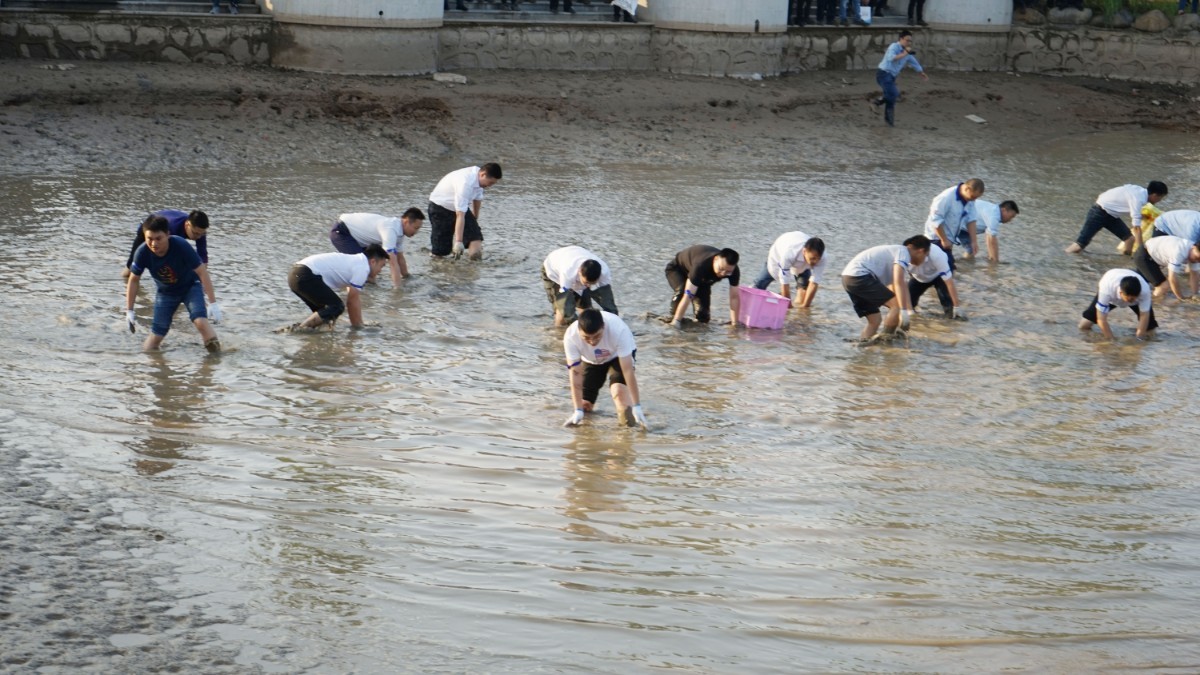 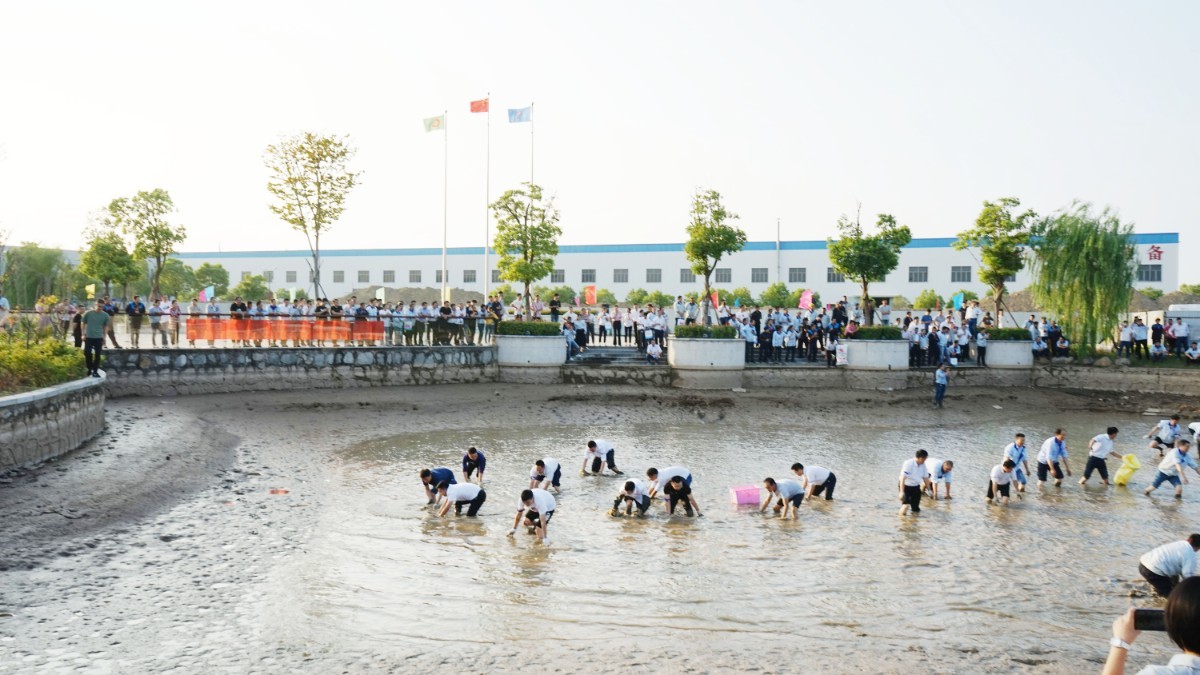 After ten minutes "battle", all teams have great results, the total wieght of red, blue and purple teams’ are 260 kg, the red team won with 168.2KG. All fish catched in the game were shared by all the contestants, and everyone came home full of joy. 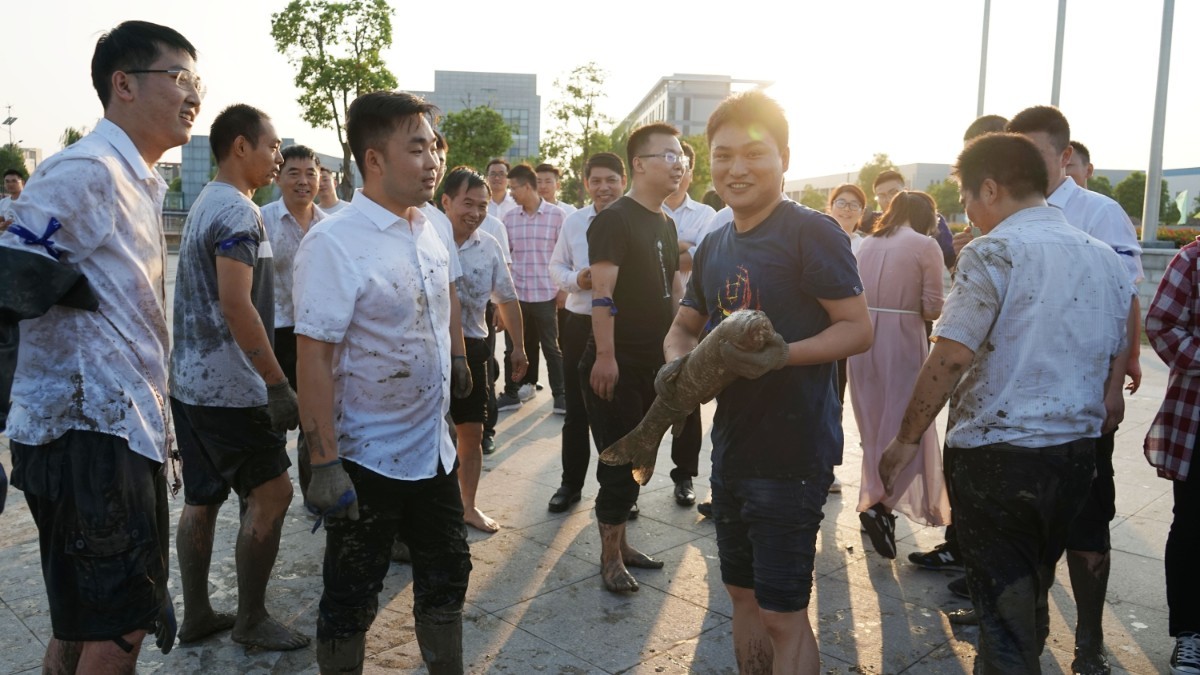 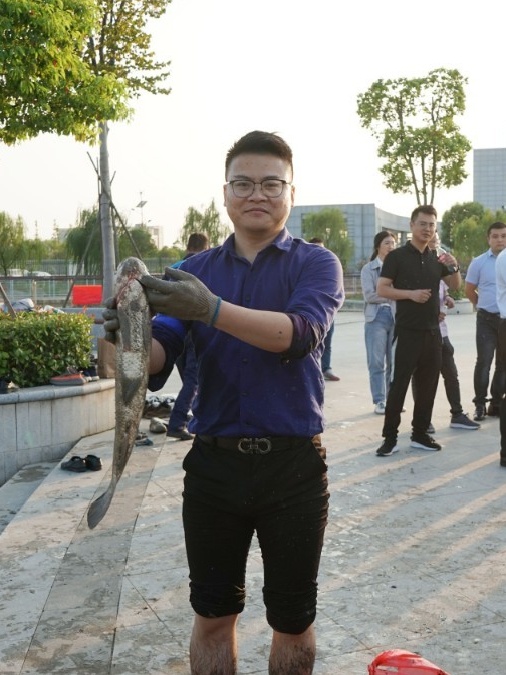 The tug-of-war and fun fishing game have brought endless joy to everyone,which fully demonstrated the unity and friendship of Changhong.  In the entertainment activities,  a communication bridge was built between teams, and promote internal unity. Changhong is a big family full of love and concern, each Changhong people are the members of thebig family, we should cherish it.